History of Halloween: The Real Story 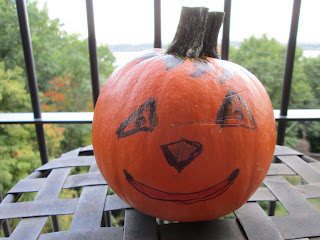 Ever wonder what the real deal is concerning this holiday? The paranormal aura and mystique surrounding Halloween connects to a series of beliefs, traditions and superstitions.

What is the actual origin of Halloween?  It appears to date back to the ancient Celtic festival of Samhain.  By Celts we refer to the people who lived approximately 2,000 years ago in , the , and northern , celebrating their new year on November 1. This day marked the end of summer harvest and the beginning of dark, cold winter, a time of year often associated with human death. 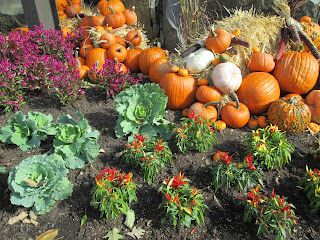 Tales of the supernatural and paranormal are ever popular during the Halloween season. Black Opal Books published WITCH WISH, my YA novel with a supernatural twist:

This followed THE DEVIL AND DANNA WEBSTER, available in all e-books as well as print.

At the moment, I’m reading SEVEN-YEAR WITCH by Angela M. Sanders, her paranormal mystery following BAIT AND WITCH, both well-written.

Are there any books or stories that you consider good Halloween reading choices? If so, please share with us.