What can we take away from the Oscar Awards of ?  Is it just a lot of self-congratulatory film industry glitz or is there something more meaningful?

“Birdman” won the award for best film and best director. Although billed as dark comedy, in fact this film had depth in both characterization and theme. Interestingly, the story line concerns a supposedly washed up film star, Riggin Thompson, played by Michael Keaton. Riggin had achieved stardom in the 1990’s playing a superhero called Birdman—similar to Keaton’s own success as Batman. Perhaps Keaton was the perfect choice for this part since he could relate his personal experience to the character.

As a writer, I sometimes use life experiences in my work, drawing on reality in creating fiction. In fact, I often refer to some of my short stories and novels as faction—fictionalization of reality. It is a good way to approach writing in my opinion. If writers want readers to believe their work, they must create verisimilitude, the illusion of reality in fiction. This is done by creating realistic themes, plots and three-dimensional characters. 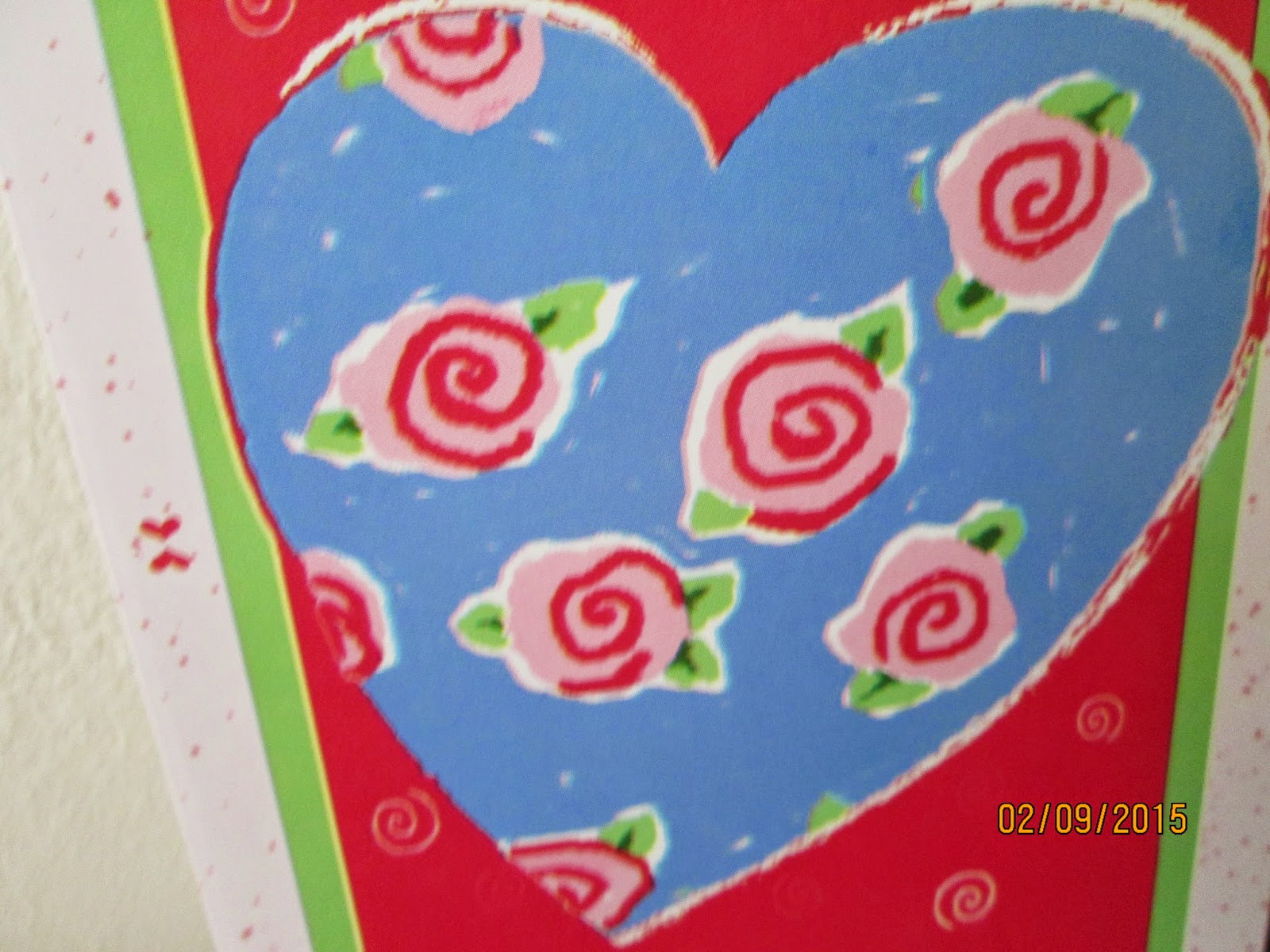