First of all, do I have the proper credentials for writing this article? I’ll let you decide. I’ve written well over a hundred short stories, most of which have sold to paying markets and some of which have also sold as reprints.

My latest short story is featured in the current summer issue of HYPNOS MAGAZINE, (Volume 6, Issue 2), a print anthology. I’ve had short stories published in HYPNOS for the past three years.

Stories published in HYPNOS are described as “weird.” I prefer the terms imaginative, dark fantasy or perhaps speculative. Anyway, if this type of genre interests you, HYPNOS is a great publication to which to submit your work. You don’t have to be famous. Just submit a good story. 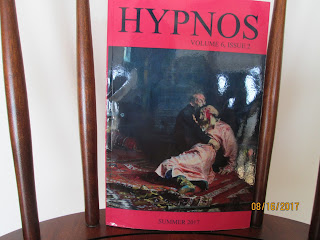 I’ve learned some things that I believe help sell fiction and which I’ll share with you.

There are two ways to go about this. You can write for a specific market following their guidelines and requirements or you can write the story you want to write and then look for a market that is appropriate. I suggest the latter choice--unless you are specifically invited to submit your work by an editor for a themed anthology or magazine issue. My reasoning is that you should write what you really enjoy. Your passion will show in your work. That will give you an edge.

You are unlikely to sell short stories unless you’ve read a great many of them. This will give you an instinctive grasp of the genre. If you don’t enjoy reading short fiction, you shouldn’t bother writing them. It will show.

You need to decide the type of short fiction you intend to write. Do you love literary short stories? Try then to write one of your own. Are you into speculative fiction? Do you enjoy science fiction, horror, or fantasy? Are you a mystery writer? Read some of the best both past and present before you attempt your own.  However, be aware that each genre has its own type of content and style. Mashups are acceptable, but first know the rules of each genre before you attempt to mix them. Do the research before you start to write.

Whether writing short fiction or a novel, you need to consider the basics: plot, setting, characters, and theme. Analyze how they fit together in your story. One hint: limit the number of characters in a short story to just a few so you can develop each properly.

Also consider point of view. For instance, who is telling the story? Will this story work best in first or third person? Why? Is the narrator sophisticated, jaded, innocent, naïve? The style and choice of language need to reflect these considerations.

When you finish writing your story, put it away for a while and go on to another project. Wait at least one month, then reread and revise as needed. You are now the editor. You will see the need for changes and improvements.

When you are ready to submit your story for publication, carefully read all the submission guidelines. You really have to follow them exactly. Each market has its own unique requirements.

Avoid writing only for “exposure” if possible. There actually are paying markets that encourage beginners who are without publishing credits.

Don’t be afraid to try writing in more than one genre or style. The great thing about short story writing is that you can be experimental.

Tip Eleven: (I’m throwing an extra one in) Don’t get discouraged by rejections. All of us receive our share.The competition is fierce. If an editor is generous enough to provide some suggestions, consider using them to improve your work. Then resubmit to another publication. Never, ever give up on your writing if it’s something you really want and need to do!

Your thoughts and comments welcome here! 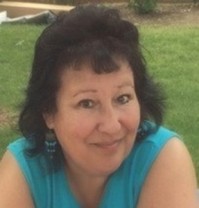 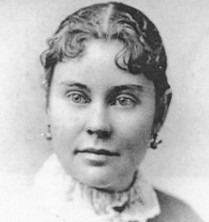 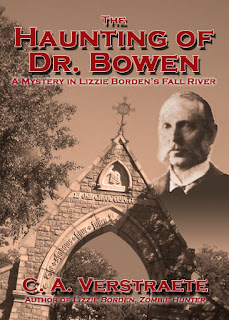 Questions and comments for Christine are welcome.
Posted by Jacqueline Seewald 13 comments: