What We Can Learn from Taylor Swift by Jacqueline Seewald

Taylor Swift was labeled by Barbara Walters as one of “The Ten Most Fascinating People of 2014.” There is no doubt that she has an amazing following of teens and pre-teen fans who adore her and her music. She is also ubiquitous—one sees and hears her everywhere.  I recently watched my ten-year-old granddaughter performing one of Swift’s songs, in perfect imitation down to the hair toss, for her seven-year-old sister and six-year-old cousin.

Swift’s life story and incredible success at only twenty-five years of age is well-known. She recently had the cover story for TIME Magazine. The journalist praised her highly. Swift knew from an early age what she wanted to do with her life. She convinced her parents to move to where she signed with a country label. She had and had the courage of her convictions and the determination to work hard at her career. I think Taylor Swift is an excellent role model for young girls.

As a writer, I also see Swift’s energy and effort as an example for those of us who write and pursue careers in publishing. As in music, there is stiff competition. If you want your writing well-published it is necessary to have focus, drive and expect to work hard, just as Taylor Swift has done. A “can do” attitude is required.

In my writing I create such heroines, women of strong character. For instance, in my YA novel THE DEVIL AND DANNA WEBSTER published by Astraea Press, Danna is a girl who is searching for her own identity and must build the self-confidence needed to choose the right path for her life. The novel is romance, allegory, and coming-of-age, a good choice for the holidays and for mothers to share with their daughters. 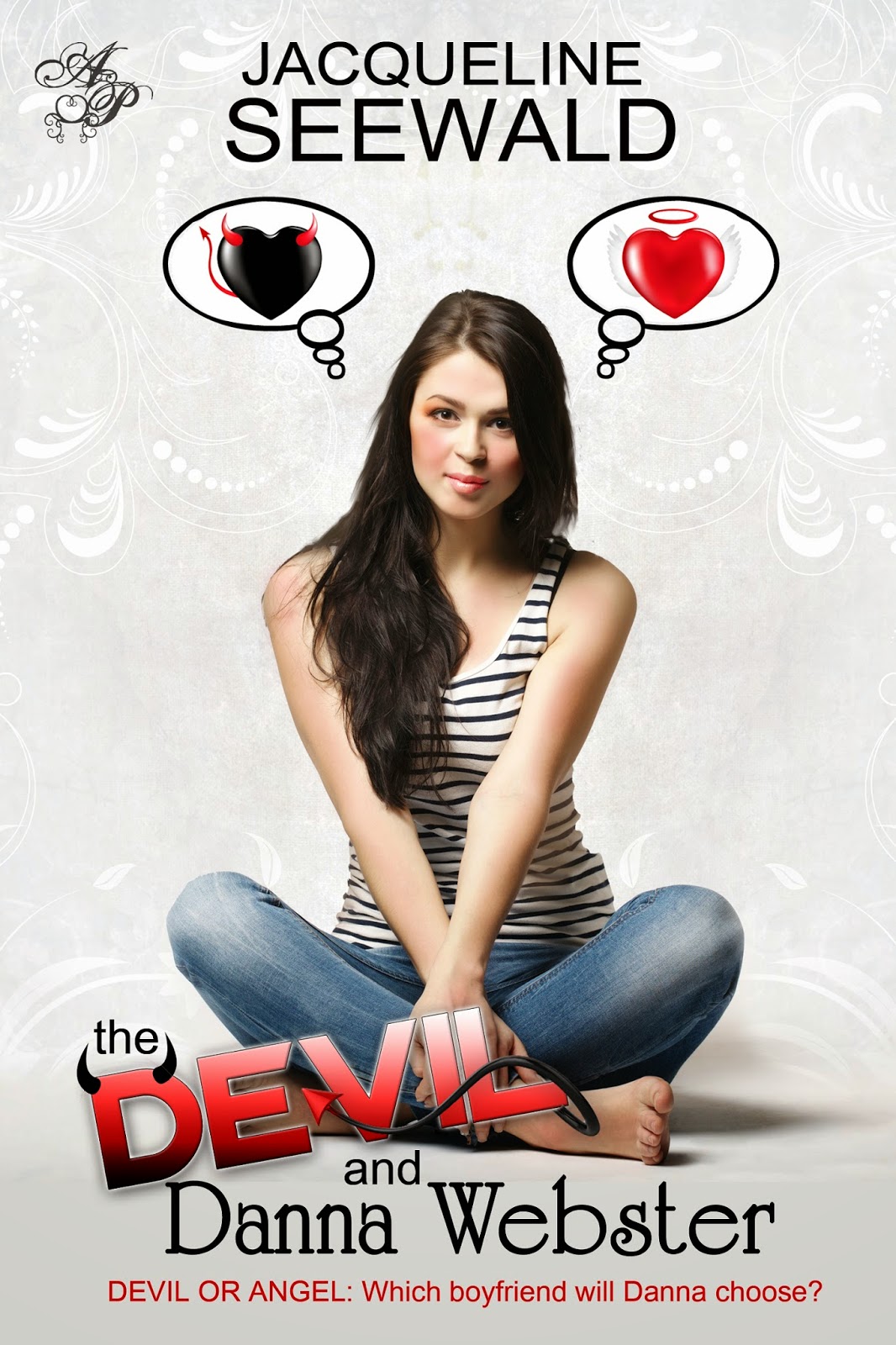 If there’s anything we can learn from Taylor Swift’s phenomenal success it is that we need to express what is unique to ourselves in our own way. By writing an exceptional work that stands out from the herd, I believe writers can also gain recognition and acclaim.